CHURCH ANY TIME, ANYWHERE Join us online or in person. 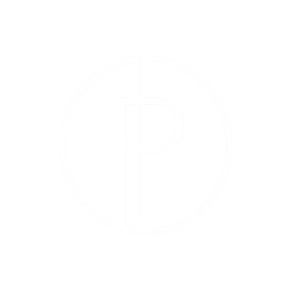 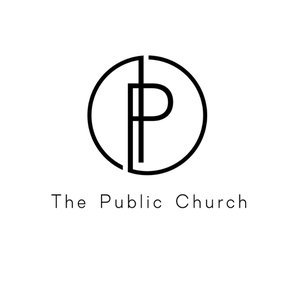 Who's Your One Part 4

I stopped running from God when...

I Stopped Running From God When...

Summary: We have ideas about who God is that keeps us away from him, but the Bible tells us that when we approach him with a healthy fear and a spirit of humility we find peace and life.

Key Scripture (Jonah 3): 1 Then the Lord spoke to Jonah a second time: 2 “Get up and go to the great city of Nineveh, and deliver the message I have given you.”

3 This time Jonah obeyed the Lord’s command and went to Nineveh, a city so large that it took three days to see it all.[a] 4 On the day Jonah entered the city, he shouted to the crowds: “Forty days from now Nineveh will be destroyed!” 5 The people of Nineveh believed God’s message, and from the greatest to the least, they declared a fast and put on burlap to show their sorrow.

6 When the king of Nineveh heard what Jonah was saying, he stepped down from his throne and took off his royal robes. He dressed himself in burlap and sat on a heap of ashes. 7 Then the king and his nobles sent this decree throughout the city:

“No one, not even the animals from your herds and flocks, may eat or drink anything at all. 8 People and animals alike must wear garments of mourning, and everyone must pray earnestly to God. They must turn from their evil ways and stop all their violence. 9 Who can tell? Perhaps even yet God will change his mind and hold back his fierce anger from destroying us.”

10 When God saw what they had done and how they had put a stop to their evil ways, he changed his mind and did not carry out the destruction he had threatened.

Then The Lord Spoke to Jonah A Second Time

I stopped running from God when...

The Ninevites Believed God And Changed 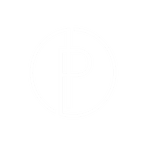 Taking our personal relationship with Jesus public by sharing his love with everyone, everywhere.